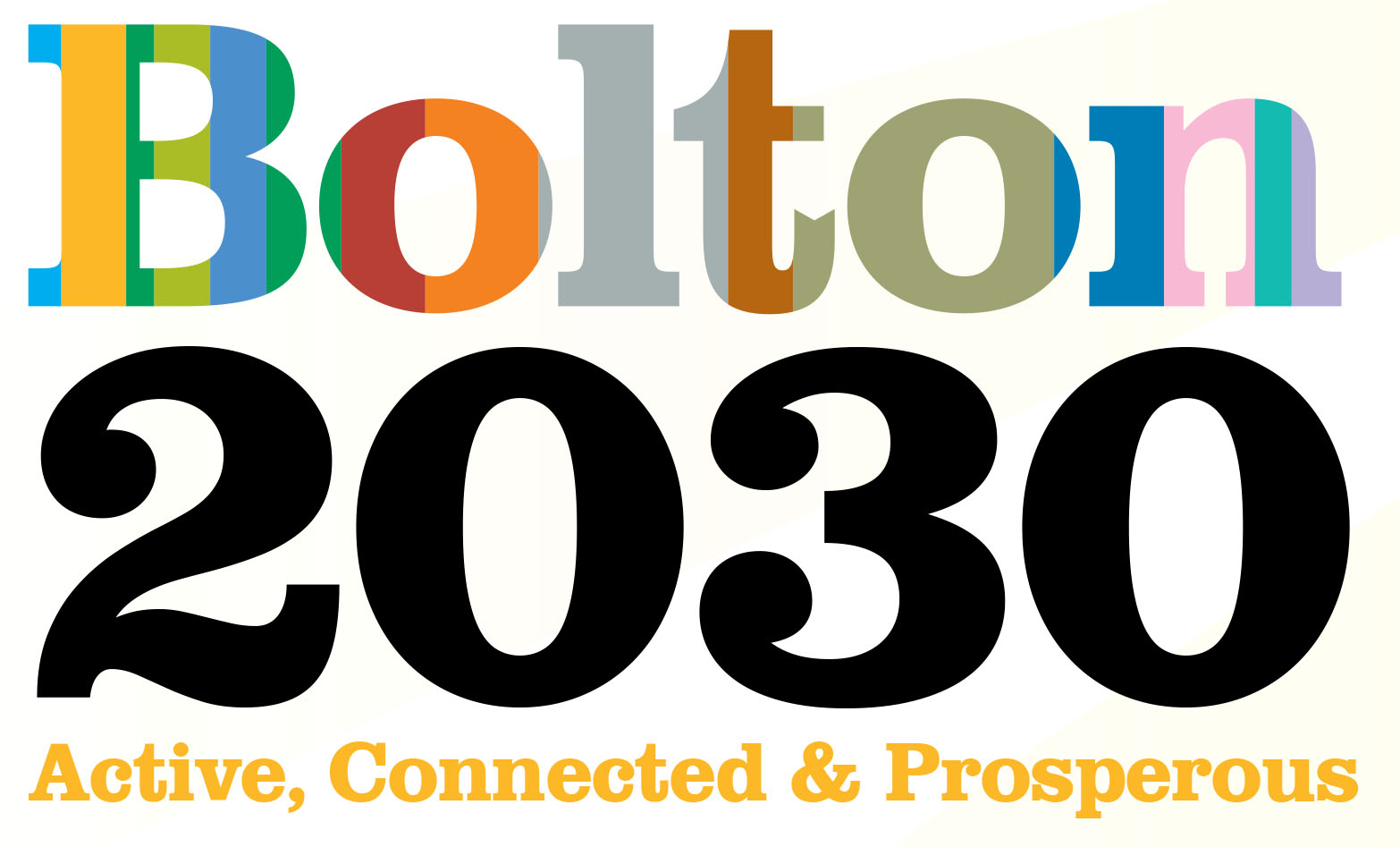 We need to take urgent action to reverse our impact on the planet.

As part of the Bolton Vision Partnership, a group of organisations and businesses from a range sectors working together to improve life in Bolton, we need your support to help reduce our emissions and become a greener society.

We’re asking for you to play a part in shaping our environmental plans for the next 10 years by answering a climate emergency survey.

The survey, which takes around five minutes to complete, will help us to identify ways we can best reduce our carbon footprint.

It will ask you to rank the importance of potential green options to introduce, from more electric vehicle charging stations, to extra cycle lanes or more local food production.

We're also asking you to have your say on a range of measures which organisations could implement to reduce carbon emissions, such as improving energy efficiency in housing, investing in low carbon transport or more recycling and reusing facilities.

Jon Lord, who chairs the Bolton Vision subgroup responsible for strong and engaged communities, said: “If we don’t act urgently then the impact of climate change will change our way of life significantly. It might seem to some like a remote issue now but rising sea levels, dryer summers and wetter winters will impact everybody in some way.

“We can’t act alone. Everyone needs to play their part in making Bolton cleaner and greener. I hope that people see that the problem of climate change needs addressing now and they will help us to make steps to reduce our emissions and create a better, greener society for everybody in the borough.”

The survey will be available to complete until January.

All responses will be anonymised and no individual will be identified in any report.

Why we’re running this survey

There is clear evidence that climate change is happening. The world’s five warmest years have all occurred since 2015 – temperatures in the Arctic Circle hit 100.4 degrees Fahrenheit in June 2020. The polar ice caps are melting six times faster than in the 1990s, and Greenland lost six Olympic sized swimming pools of ice every second in 2019.

Why should this worry us?

Melting ice in the Arctic leads to higher sea levels across the globe causing flooding and risk to human life and habitat. The changing climate brings us extreme weather. Storms, floods, drought, wildfires and heat waves are increasingly common, threatening homes and food supplies. In Bolton, we've seen increases in incidents of flooding and the spread of moorland fires in recent years.

Although it's clear that the climate is warming in the long term, it doesn’t mean that the weather will get hotter every single year. Natural fluctuation will mean there are some cold years and seasons but these events will become less likely.

There is irrefutable scientific evidence linking climate change to human activity. Bolton, like many other towns and cities, declared a Climate Emergency in August 2019.

Bolton Vision (www.boltonvision.org.uk) is committed to making our activities net carbon neutral by 2030.

When we say carbon neutral, we're describing the activity of organisations or people removing as much carbon dioxide from the atmosphere as they put into it. The overall goal of carbon neutrality is to achieve a zero carbon footprint. For example, a business may plant trees in different places around the world to offset the emissions from the electricity the business uses. We need to make these changes to secure the future of our young people who are the adults of tomorrow and will inherit the world with the climates changes we've already made.

Want to know how to reduce your carbon footprint?

You can find some tips on Bolton Council's website here: https://bit.ly/3nTdv3K. 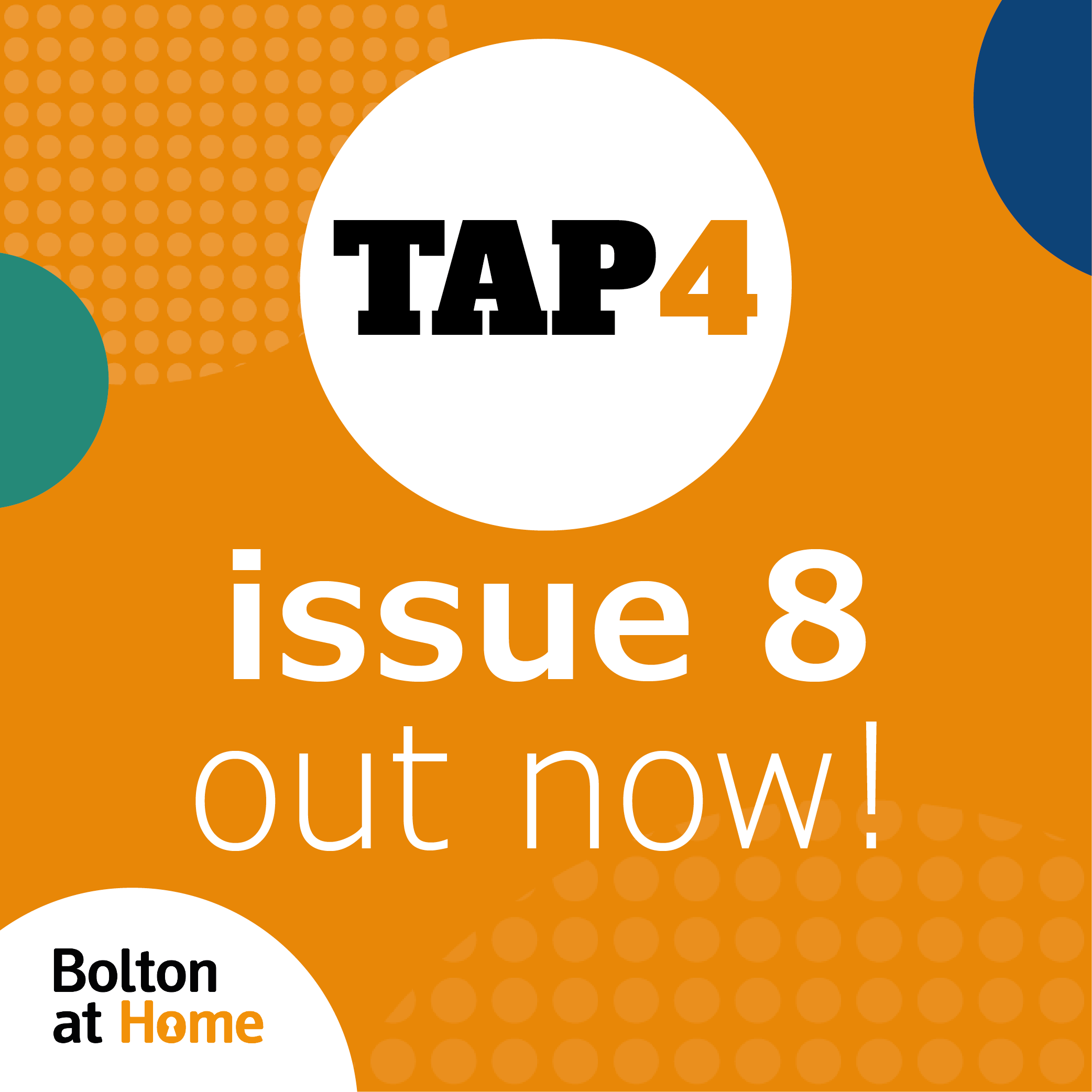 Our latest issue of TAP4 (issue 8) has landed and you can read it by clicking here. 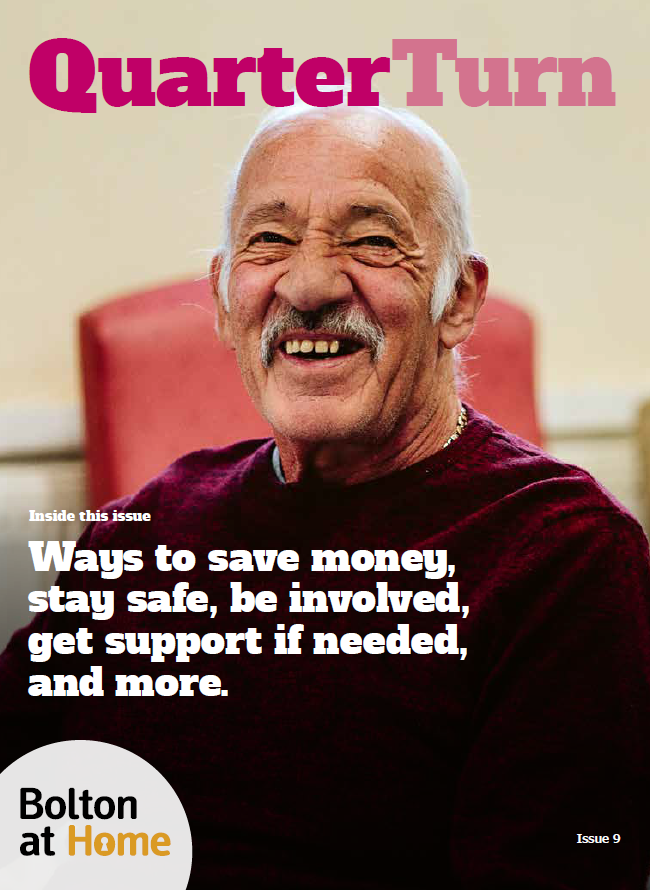