Here you'll find news articles from across the organisation, from important tenant updates and new housing developments, to community events and activities. 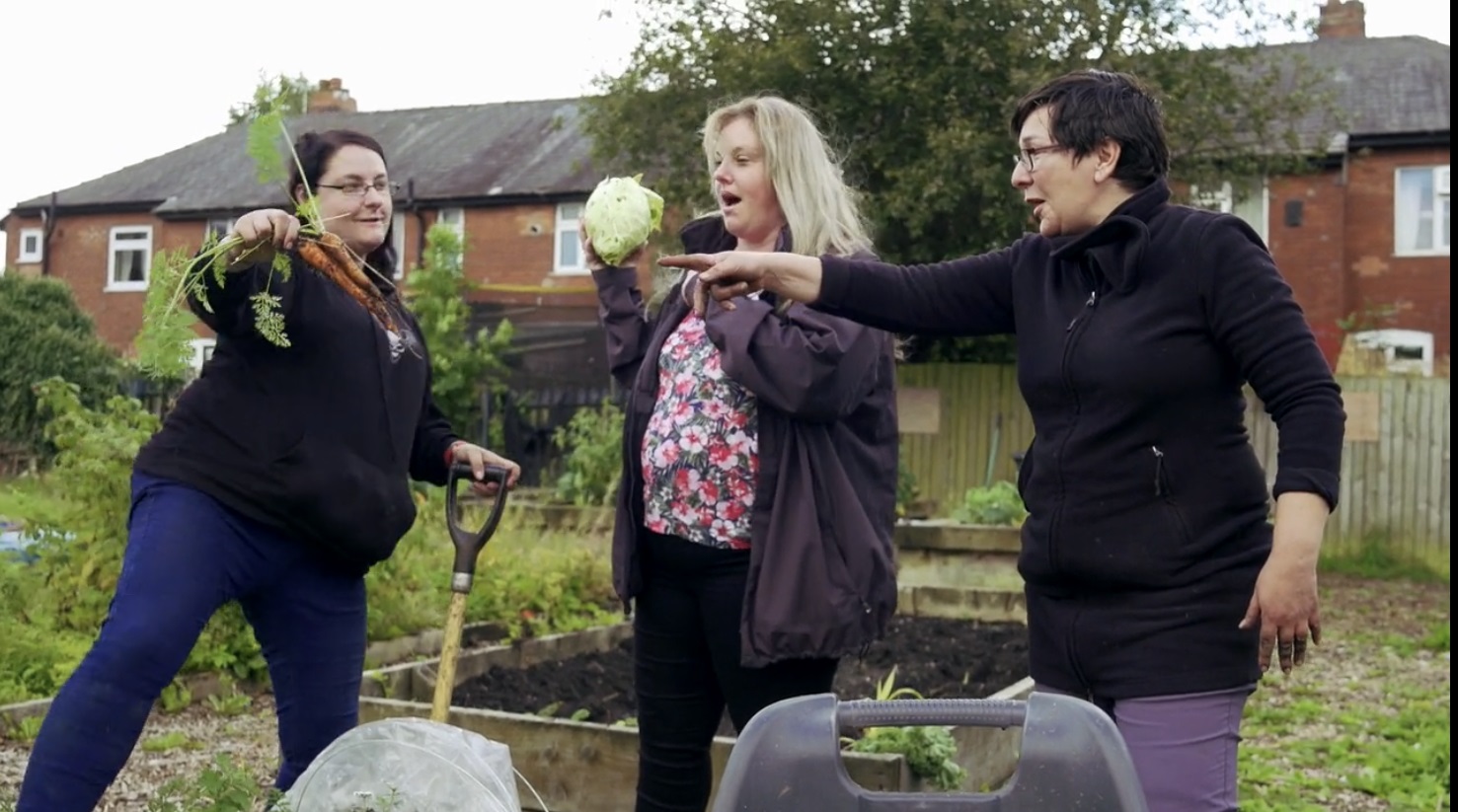 A new feature length documentary film starring the people and communities in Bolton who grow their own plants, flowers and vegetables will premiere at this year’s Bolton Food and Drink Festival over the August Bank Holiday Weekend.

The film, entitled Grow, follows the stories of people growing their own produce at community projects and allotments across the borough.

Grow has been made by creative producer and digital storyteller Edwin Pink, on behalf of Bolton at Home. The film will feature during the Bolton Food and Drink Festival, which is organised by Bolton Council, and will be held online from Friday 28 to Monday 31 August.

Locations for the film include the Willow Hey Community Project, the New Bury Community Hideaway Garden in Farnworth, Beechcroft community allotments in Darcy Lever, and the Willows Centre in Deane.

Ed, who filmed participants during last year’s growing season, said: “People develop and grow every day, and this is a snapshot of how being involved with growing projects can have a positive impact on people’s lives and wellbeing; as well as providing some tasty things for tea. I hope people who watch the film will be inspired to grow themselves; just like I have.

“It’s been a very tough start to the year for everyone but those who I met throughout this project are optimists and looking to the future. The next growing season will be bigger and better, because everyone is growing, developing and learning each year.”

Jon Lord, Group Chief Executive Officer of Bolton at Home, added: “We’re proud of this film. It’s an enjoyable watch and shows what a transformational impact local growing can have in our neighbourhoods, both in terms of physical and mental wellbeing.

“We support food growing. It provides low-cost, locally-sourced nutritious food. It’s also something that families can enjoy together, teaches life skills whatever your age and strengthens communities.”

Dan Crossley, Executive Director, Food Ethics Council, said: “If you’ve ever wondered what people mean when they talk about the power of food, then Grow is a must-watch. This is what happens when people are empowered as food citizens and connected through their local community: magic!”

Grow will be available to watch online from 4pm on Sunday 30 August at www.boltonfoodanddrinkfestival.com.

Bolton at Home is one of the Bolton Food and Drink Festival sponsors, alongside Warburton’s; Bolton School, Greater Manchester Combined Authority and Stateside Foods.

Tap4 is our digital publication for tenants and is released every quarter. It keeps you clued-up on the things we do to build and support our communities, puts a spotlight on the people and organisations that make Bolton brilliant, and is inspired by you. 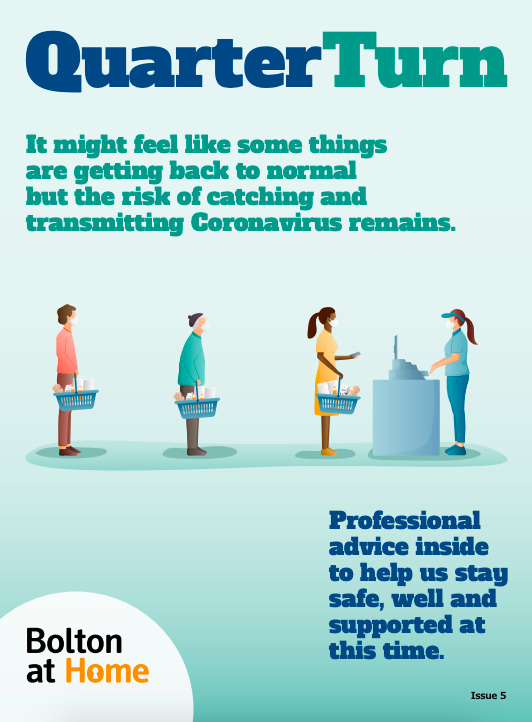 Quarter Turn is dedicated to raising awareness of interesting activities, relevant services and inspiring stories from in and around our communities, celebrating those involved in community activities. A new issue is printed and posted every quarter. From April 2020, we've increased the distribution so it now goes to Bolton at Home tenants aged over 70 who live in general let without Careline, as well as to those living in extra care schemes, sheltered housing and in general let with Careline.