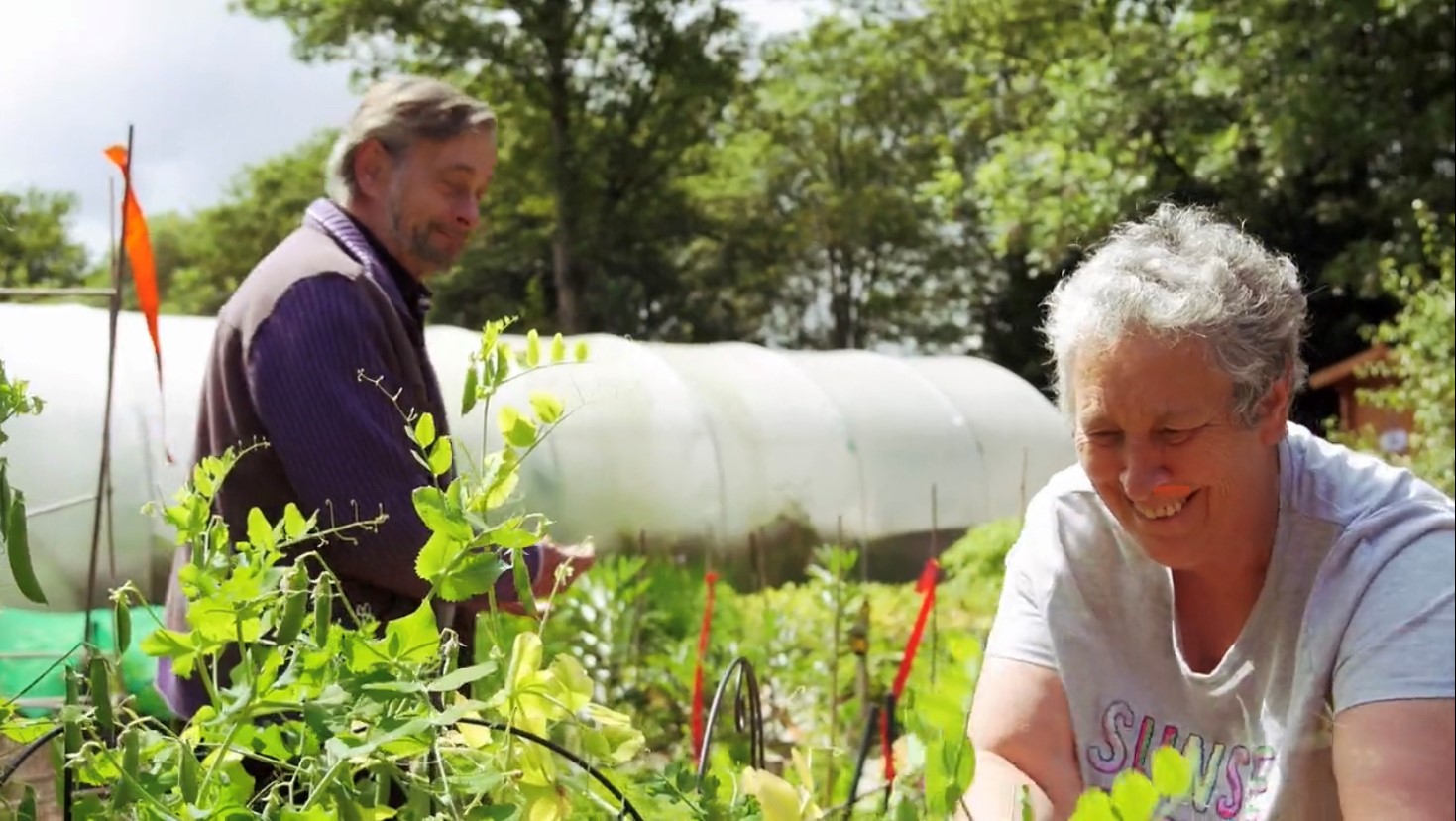 A community group in Bolton that’s “helped and healed” hundreds of people across the town has been honoured with The Queen’s Award for Voluntary Service, the highest award a voluntary group can receive in the UK.

Willow Hey Community Project, based in Farnworth, encourages the local community to come together to reduce social isolation through its food growing and woodworking sessions.

Over recent years volunteers have transformed a one-acre former allotment site into a green oasis to provide local families with lessons on growing their own organic food and preparing and cooking healthy meals.

Willow Hey is also home to the inspirational Men in Sheds project which helps to tackle loneliness and depression in men through woodwork, carpentry and gardening sessions. Many of those involved have said it has given them a new purpose and lease of life.

Initially set-up to address food poverty and upskill local residents, the project exceeded its original aims and has expanded to offer forest school activities for children and run DIY and woodcraft groups specifically for women.

Around 20 volunteers of all ages support the activities at Willow Hey, each offering a different skill from grounds maintenance through to running workshops and supervising the food growing.

Bernadette Tither, from the volunteer group, said: “We are proud to have our voluntary work recognised at such a high level.

“Some volunteers have been involved since the project began and we try to support each other through good times and bad. Everyone is made to feel valued and welcome.”

We support the community group.

Chris Wood, our Community Investment Manager, said: “Willow Hey has helped and healed hundreds of people over the eight years it’s been running.

“From its early beginnings as a community food growing project, it’s diversified and grown in lots of different ways. It has created a support network in the local and wider community, which goes on outside when the project is open and this has really helped during the pandemic.

“It has given people accessing the project a real sense of purpose, and given people previously isolated a reason to get out and safely interact with others.

“In a built-up area, the community garden created at Willow Hey offers a real sense of calm the minute you walk in. That's resulted in people finding new friends, developing confidence and improving mental and physical health.

“There are lots of practical hands-on tasks that people can get involved with from food growing, landscaping, carpentry, green woodworking or just socialising and having a brew.

"I’m proud that the Willow Hey project has been awarded the Queen’s Award and it’s well-deserved recognition of the amazing volunteers, and our Community Investment Team officers who have supported the project over the years.”

Willow Hey is open to people of all ages in the Farnworth and wider Bolton area, with any newcomers encouraged to call Anthony Holt, our Community Development Apprentice, on 07747 764558, before visiting the site.

The Queen’s Award for Voluntary Service aims to recognise outstanding work by volunteer groups to benefit their local communities. It's the MBE (Member of the Most Excellent Order of the British Empire) for volunteer groups.

It was created in 2002 to celebrate The Queen’s Golden Jubilee. Recipients are announced each year on 2nd June, the anniversary of The Queen’s Coronation. Award winners this year are wonderfully diverse.

Representatives of Willow Hey will receive the award crystal and certificate from the Lord Lieutenant of Greater Manchester later this summer. Furthermore, two volunteers from Willow Hey will attend a garden party at Buckingham Palace in May 2022 (depending on restrictions at the time), along with other recipients of this year’s Award.

You can follow the Willow Hey Community Project on Facebook for more information on the group and their activities. Go to www.facebook.com/willowheycommunity.

Congratulations to all involved.

TAP4’s ready to read right away, meaning there’s no need to subscribe to a mailing list or share your email address. Released on 26 February 2021, the latest issue’s bursting with updates, news, and opportunities for you and those you’re close to. Grab a brew and see what's new.

Our Latest issue of Quarter Turn: 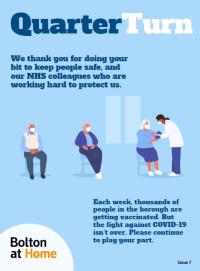